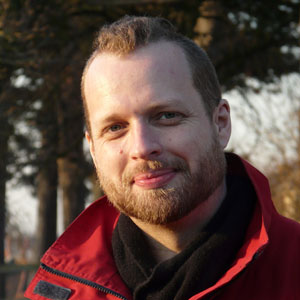 This time we are delving into the seedy underworld of Montenegro in this powerful Crime thriller co written by native creator Sylvija Martinović and drawn by cult Croatian artist Robert Solanović.

This incredible creative team have been devoting their time to this book for over a year now and this week we have finally launched our latest Kickstarter campaign to help make it happen. 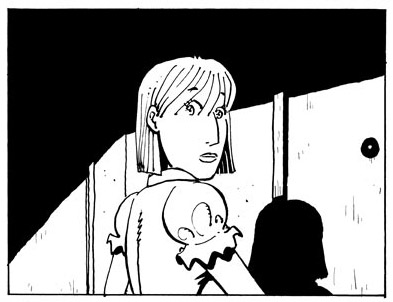 The star of our new book Nadja

The story centres on a young woman called Nadja Djurkovic who is a British Citizen from Montenegro, travelling home for the first time in a decade. Called by a letter from her sister, Nadja arrives to find that her sister was murdered just two weeks before.

Stricken by grief, Nadja starts to investigate the crime, and quickly discovers all is not as it seems. Her home town has changed; the fall of communism a decade before has been replaced with corruption and organised crime. Everybody knows the murder was pinned on the wrong man – and the true murderer may well be the most powerful man in the city…

You can sample the first 20 pages of the book right now, go to:  www.unfinishedcity.com/preview.htm

And you can pledge to get an Exclusive Hardback Edition as well as other goodies here via Kickstarter here: https://www.kickstarter.com/projects/339233852/unfinished-city-by-dickson-martinovic-and-solanovi

The Front Cover of the Regular Soft back Edition

Event Organiser working in the Comic Industry and Comics Publisher specialising in creator owned graphic novels
View all posts by Chebbo →
This entry was posted in The Comic Industry. Bookmark the permalink.